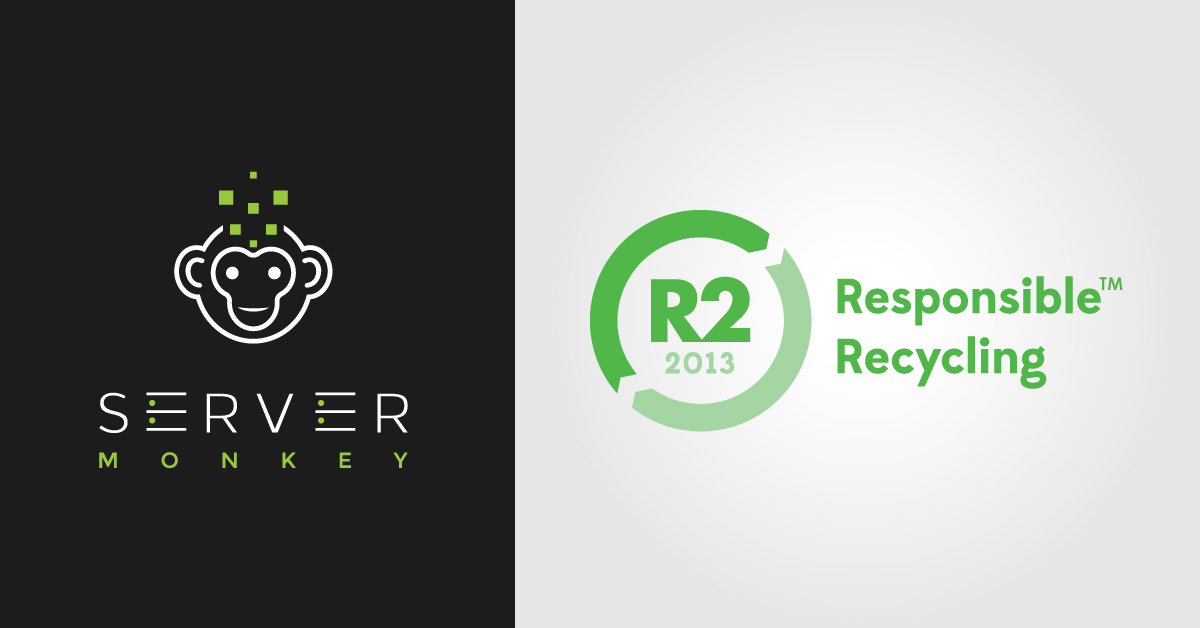 Houston, TX, June 17, 2019 -- ServerMonkey, a full-service information technology company specializing in new and refurbished enterprise servers and networking equipment, in addition to IT asset disposition and recycling services, has once again achieved certification for the Responsible Recycling (R2) Standard.

“Being an R2 Certified recycler of IT equipment affirms our company’s commitment to practicing the highest standards for recycling and refurbishment,” says Bashar Hindi, ServerMonkey Vice President of Sales. “This Certification also assures our customers that ServerMonkey complies with all applicable laws and regulations while protecting against data breaches and environmental liabilities that can result from improper disposal of IT assets.” 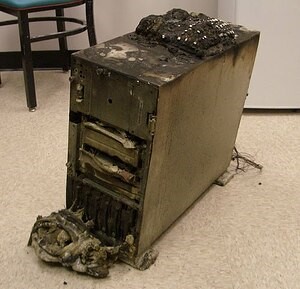 If you deal with servers and IT matters on a daily basis, you probably know the importance of creating a cool, comfortable environment for those valuable pieces of hardware. Sure, most systems employ cooling fans to tackle the heat, but in many cases, fans alone may not prevent server overheating from causing a meltdown.

What Happens When Servers Overheat?

Server nodes produce heat. A LOT of heat. That’s why servers are outfitted with CPU cooling fans, and data center managers get creative with high-tech ventilation systems to shuck heat away from the server.

When the nodes around the CPU reach temperatures around 85-90°F and remain at that temperature for several minutes, you run the risk of potentially blowing the CPU. Meltdown. In many cases, nothing is salvageable in this situation, and you’re out a very important piece of equipment that may serve critical business operations.

In a situation such as this, even if the CPU is replaced and your server is once again functional after the overheating incident, you may still run into problems down the road due to the meltdown. Since critical components such as the memory, motherboard, and power supply were exposed to extreme heat, they are much more prone to fail sooner rather than later.

We had a great time at the IAITAM ACE 2019 last month catching up with the ITAM community in San Diego! Check out some snapshots of the expo below. 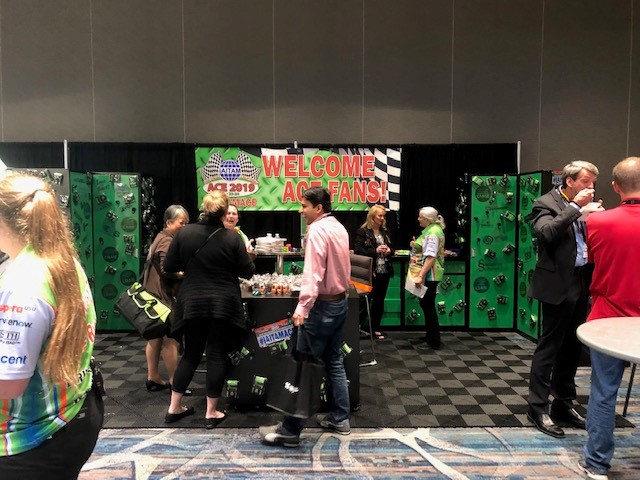